Although I grew up in Suffolk and as a child visited an air show at RAF Bentwaters before it closed, I knew little about it as a Military Base. Whilst searching for recording locations I came across it again and became intrigued to want to explore the remaining spaces with my microphones.

The former USAF site houses many interesting and unique buildings all with very different sonic qualities.

First up was the Hush House, a large hangar originally used as a jet engine testing facility with an exhaust tunnel. As this was used as a testing facility it had been acoustically treated to have minimal reflections. I’ve never been in such a large, enclosed space that sounded so dead. 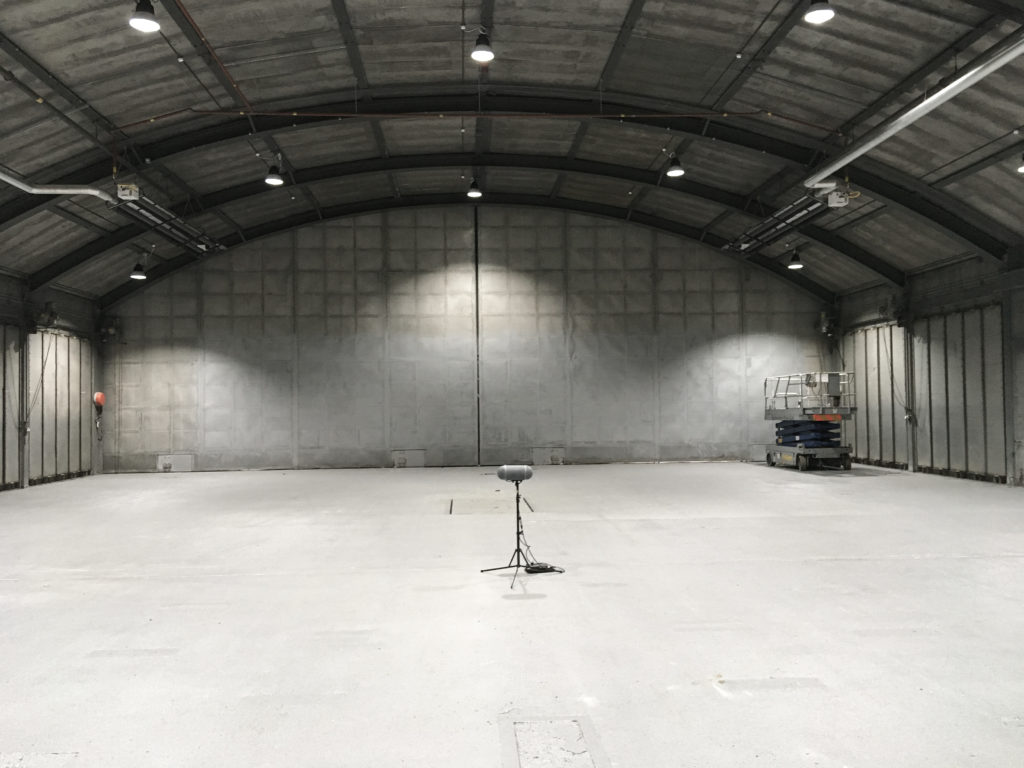 I recorded room tone inside the main hangar and the exhaust tunnel and as the wind outside picked up the metal sides of the hangar rattled and shuddered, creating a nice variation in the sound. 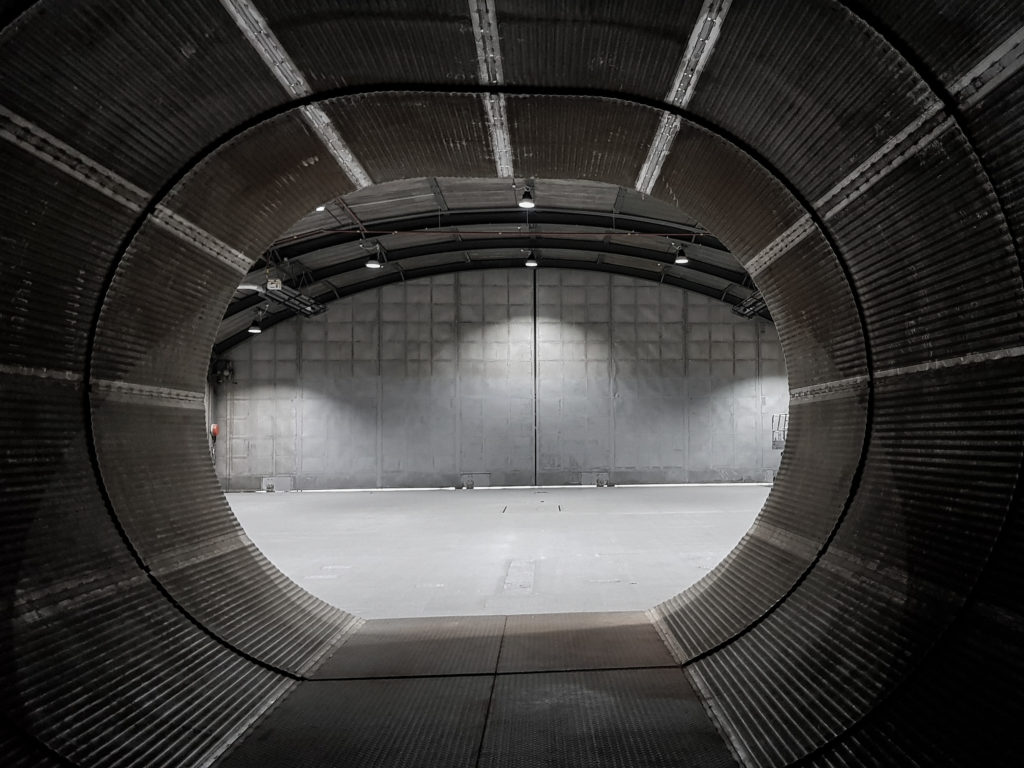 The hangar also housed electric draw gates, these were operated and recorded. 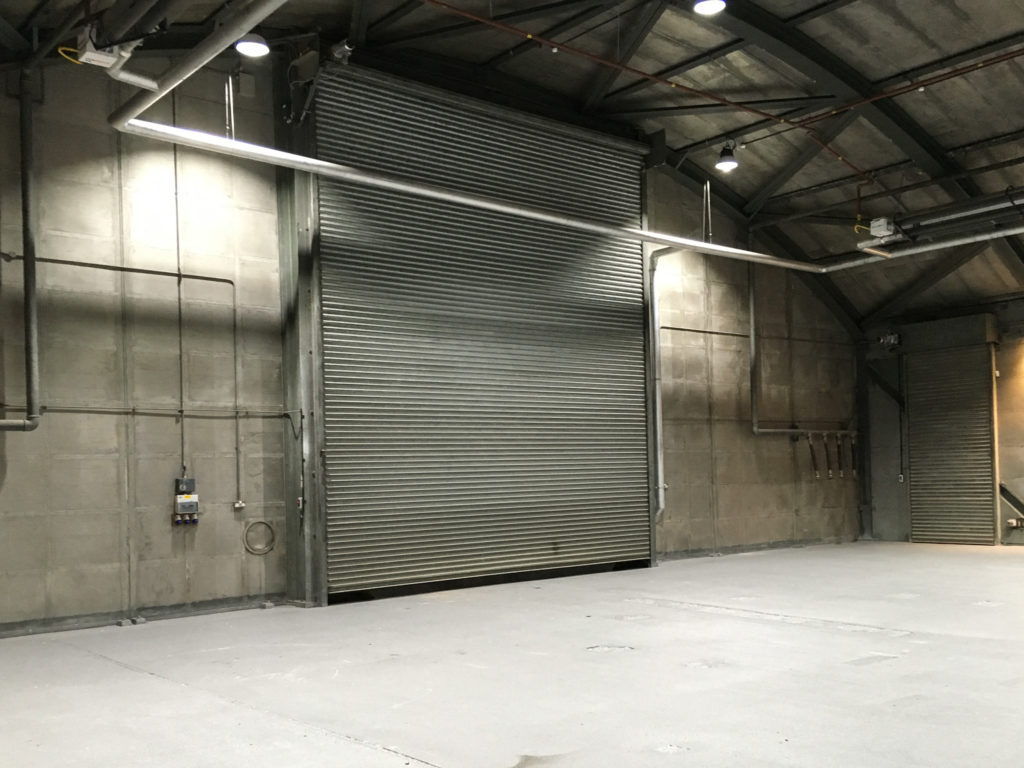 Inside the Control Room complete with a fantastic looking control board, I recorded the many differing button sounds. 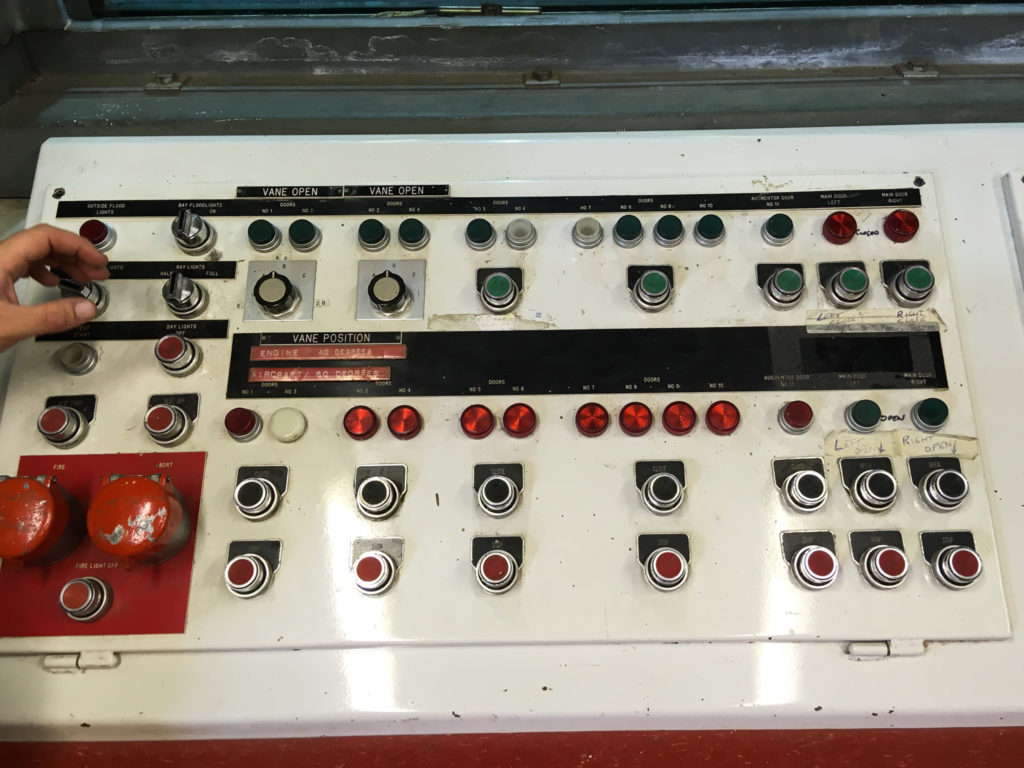 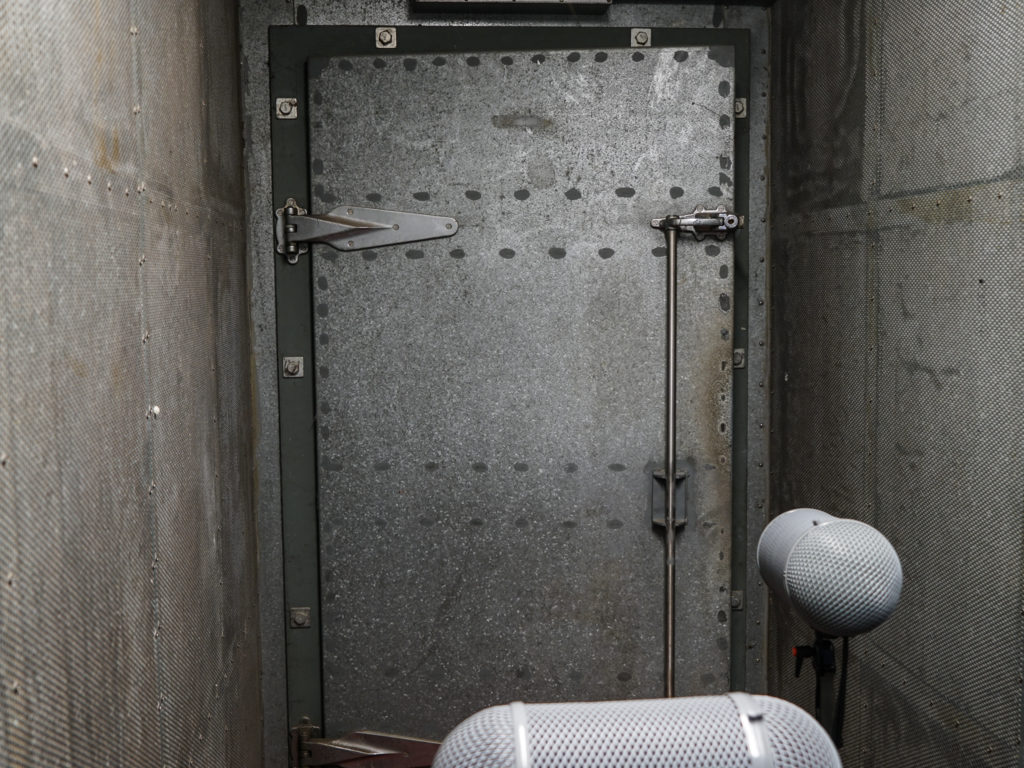 The Black Hangar, a Cold War Hangar built by USAF during late 1970s couldn’t have been more different. 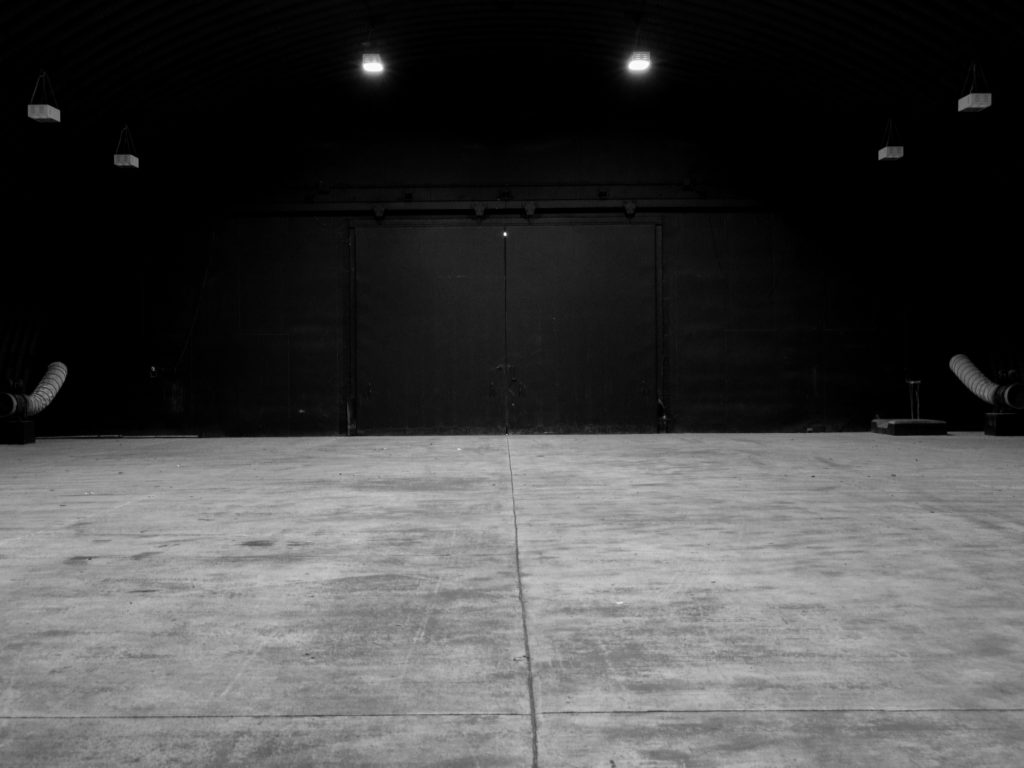 Another large hangar with a reverb decay time of around 14 second!

Other places of interest were the Bomb Stores, thick concrete bunkers covered in turf and used to store Nuclear Weapons during the Cold War. They also house interview and jail type rooms. 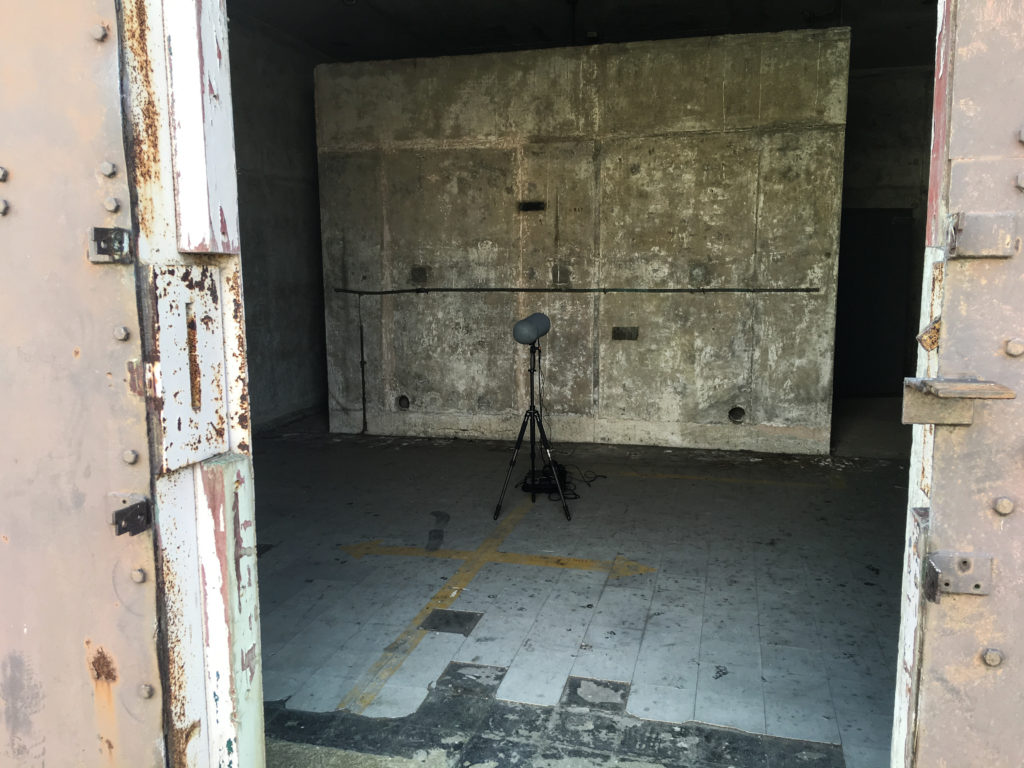 I captured the sound of this space both with the doors open and closed.

The rooms in this part of the bomb stores remain untouched since the 1970s and are in a state of disrepair, with peeling paint an cracks in the walls, windows and ceilings. Their dilapidated state creates minute details in the sonic architecture. Paint peeling and dust failing to the floor adds depth, movement and character and can indicate the size of the spaces, so I have left them in the recordings. 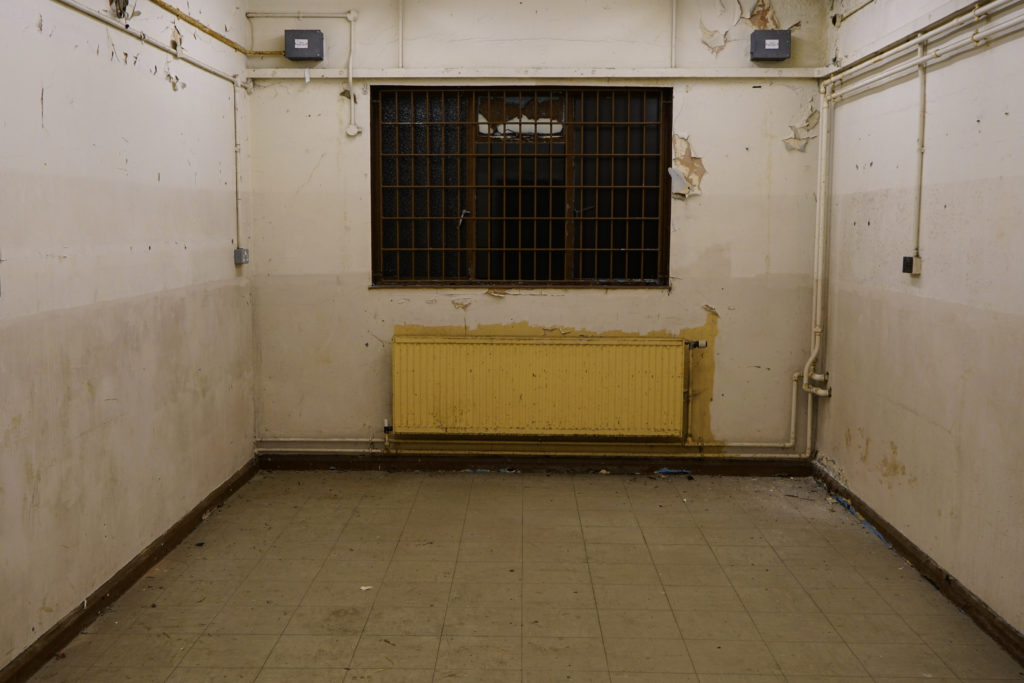 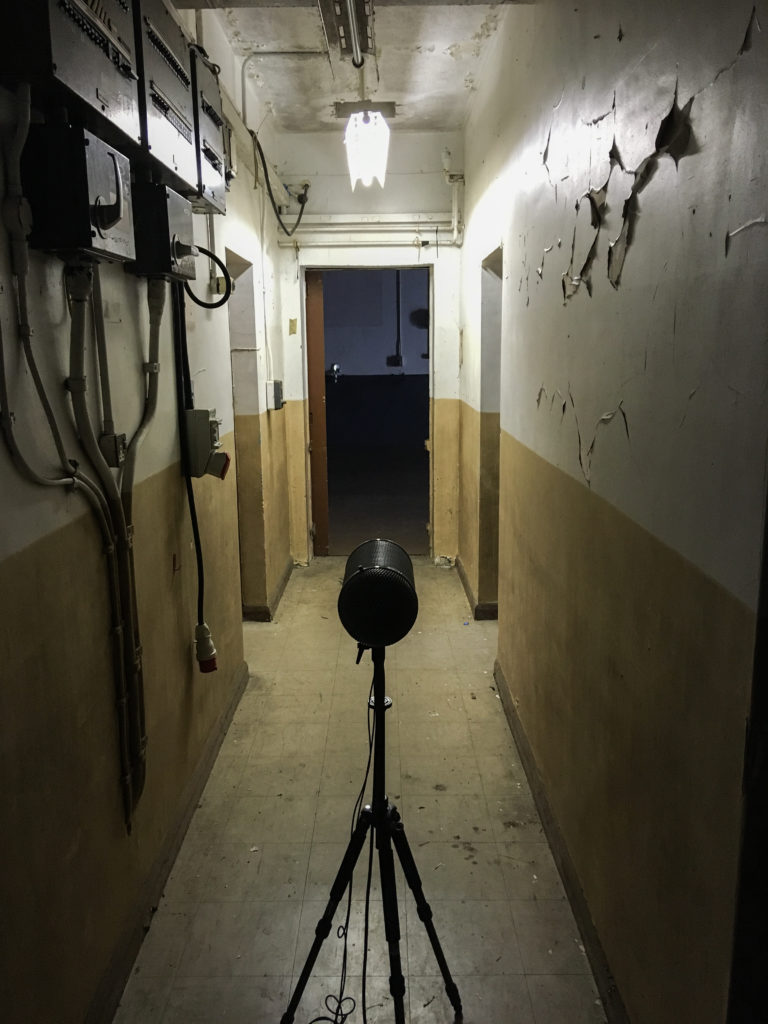 The rooms with metal, jail type doors sounded impressive. I set up a direct mic pointing at the source of the sound and also a separate rig at the end of the corridor and recorded various performances with the doors. As well as utilising other background activities, such as walking around the space with keys jangling. 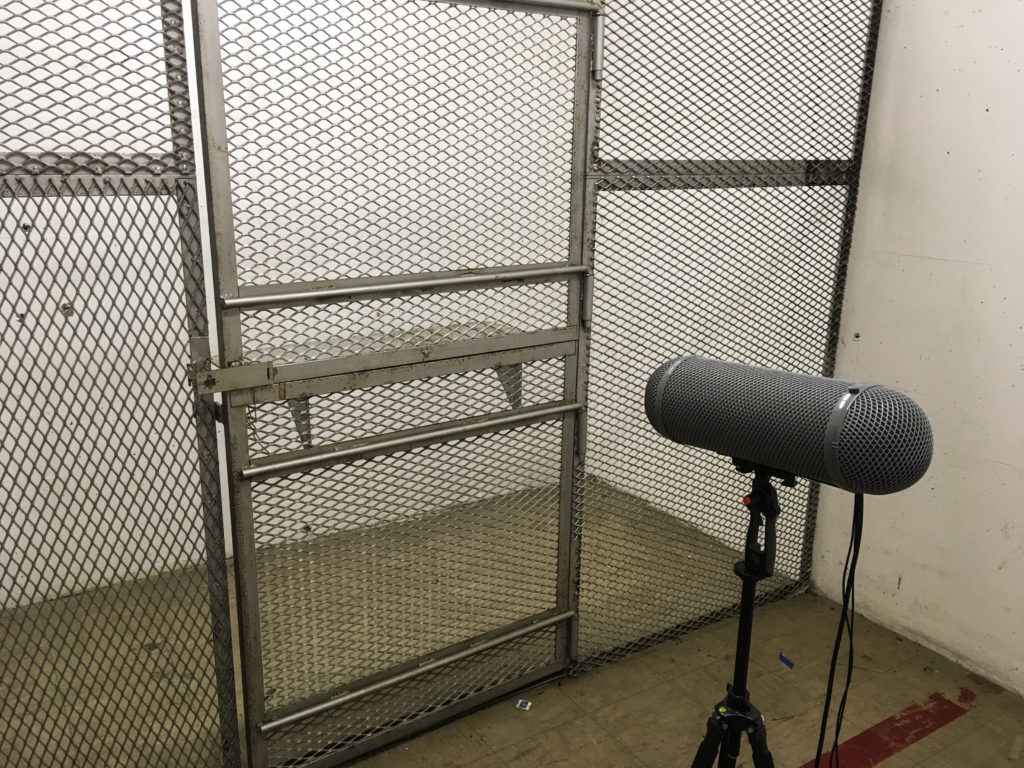 Another interesting space was the Squadron Building with houses decontamination stations. These spaces had a very strange feeling inside them, I captured a sort of claustrophobic enclosed silence in the air. 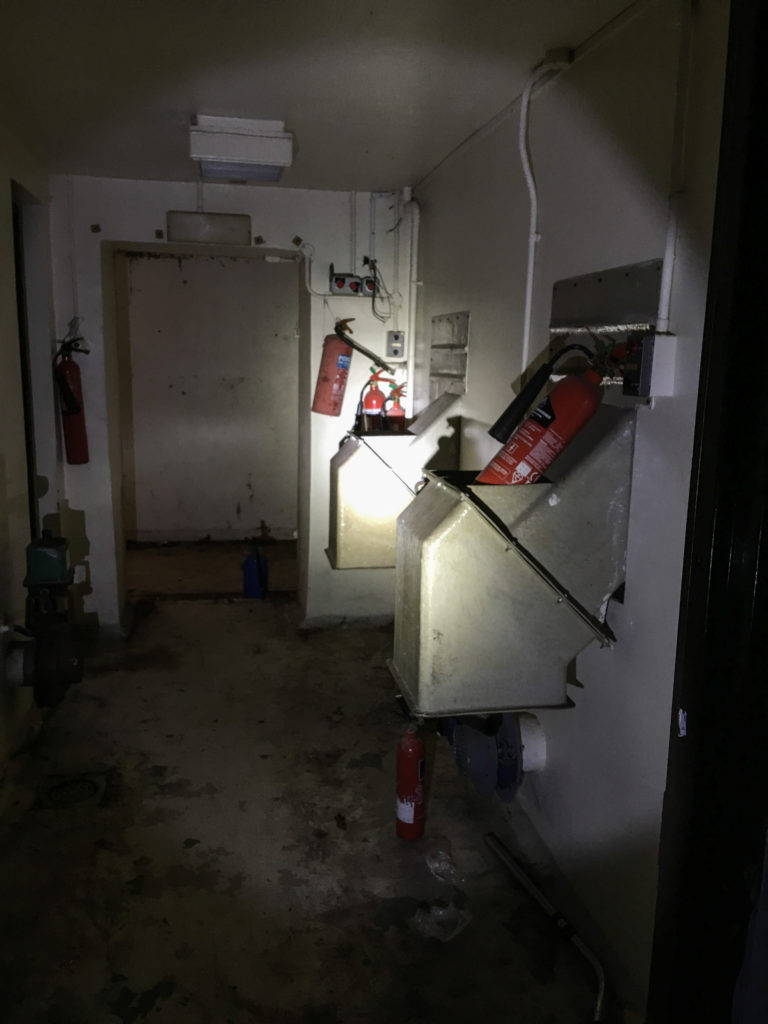 The Barns provided interior structural sound, along with external elements sneaking in through the cracks and holes in the old wooden building. Wind in the trees can be heard as well as distant crows cawing. 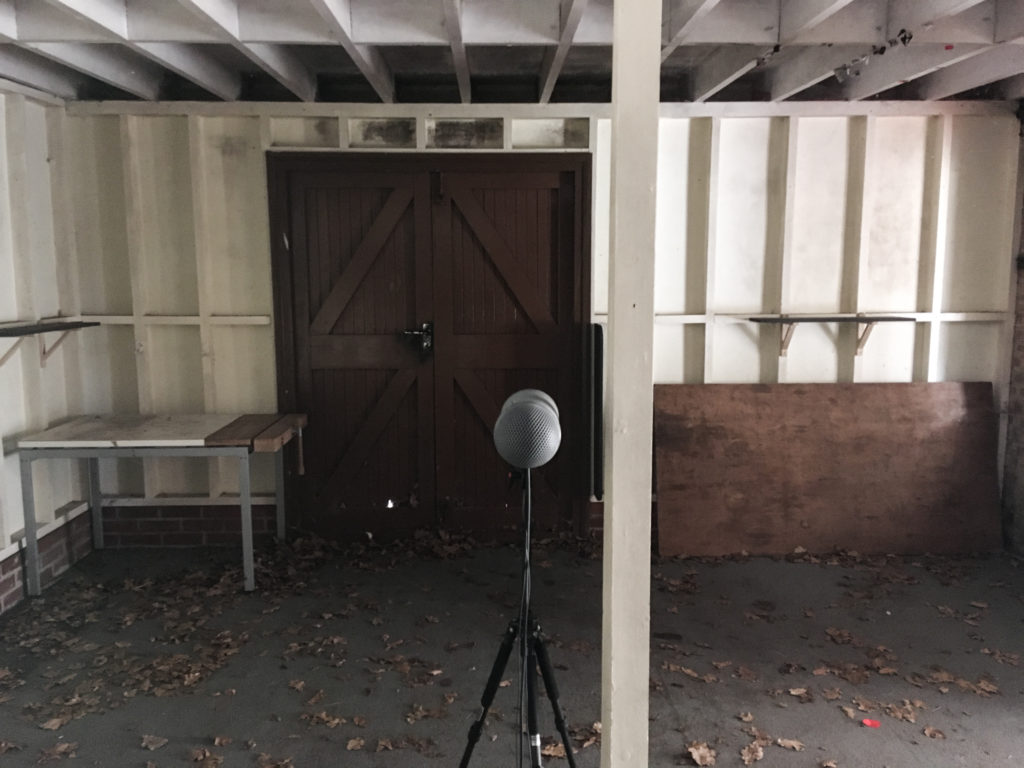 It was a very long and rewarding day spent exploring and recording the airbase. The Outcome of this was our latest library “Military Buildings”. To find out more about the lbrary and listen to the previews of the different room tones and spot fx follow this link to Asoundeffect

Thank you for reading and listening,

By If a Tree Falls

Hear the latest news from the field

If you require multi-user/site licenses or any further information on our products or services please get in touch.